I’ve written an article for the Run Leeds website about my e-book. You can find the article at this link here.

Here is the transcript:

It is that time of year when people start to think of entering the festive spirit and maybe even entering fun runs such as a Santa Dash. I did this very same thing back in 2012 when a friend of mine asked me if I fancied taking part in the Liverpool 5k Santa Dash. I was not a runner, I was nowhere near looking like a runner, but I was fun and at least I had the same physique at the time as Santa! I entered and really enjoyed myself. I was running, ok, run-walking the 5k around Liverpool City Centre with 8,000 other fun runners. It was like nothing else I had ever taken part in before in my life!

I decided that even though I had got round the course ok and had a lot of fun, I really needed to be a lot fitter than I was, and that now was the time to do something about it. What happened over the next 20 months is documented in my first eBook ‘How a Fat Sweaty Santa Became a Marathon Runner’. It documents the highs and lows and some of the thought processes I went through as I slowly tried to increase my distances and to try and ‘become a runner’.

Many people have spoken to me over the last few years that ‘my story’ would be a good read and that it would be fun and entertaining for people to be able to read. I have enjoyed demonstrating to other people that running can be fun, running can be enjoyable, and whilst it can be a lot of hard work you get out of it what you put into it. This eBook goes into greater detail as to how I went about going from being red faced as well as in a red Santa suit, from being a marathon runner, and all the different experiences along the way.

‘How a Fat Sweaty Santa Became a Marathon Runner’ has been published on Amazon and retails for just £2.99 and is available for Kindle eBook readers, and also the Kindle Reader eBook app (available on iPhone and Android phones and tablets).  The link to the eBook on Amazon is https://runleeds.co.uk/r/how-a-fat-sweaty-santa-became-a-marathon-runner/

I am told that it is a fun, enjoyable read that is inspiring and honest. I really do hope that you buy a copy to download and read it. If it can help anyone who is somewhere on the journey of just setting out running or trying to up their distances then I will be a happy Santa / marathon runner / author! 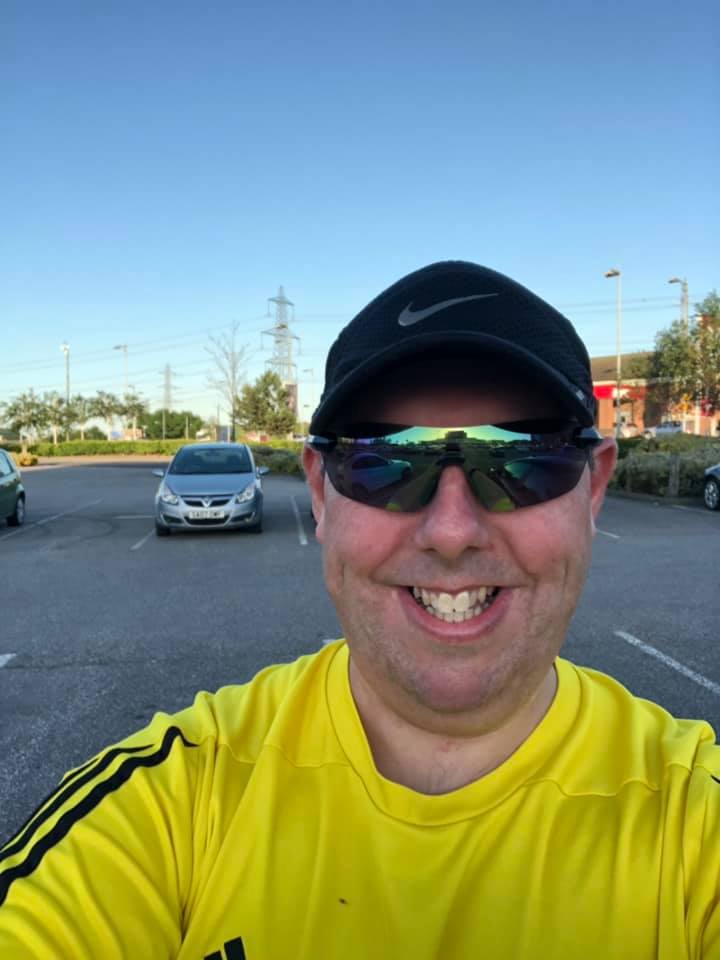 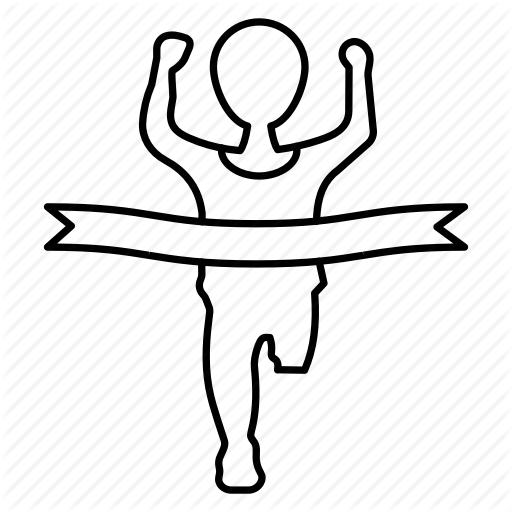 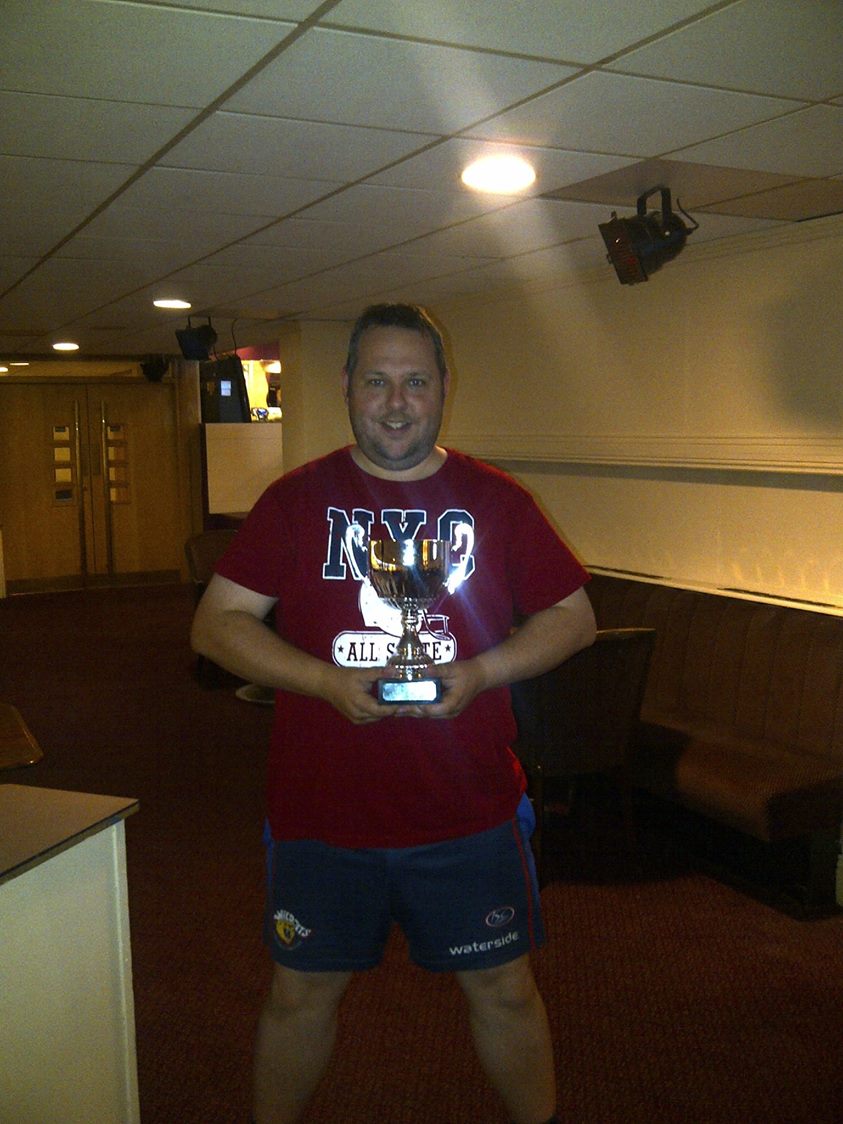 I have been fortunate enough to enjoy working along some very good people during my sporting past, both in my time in […] 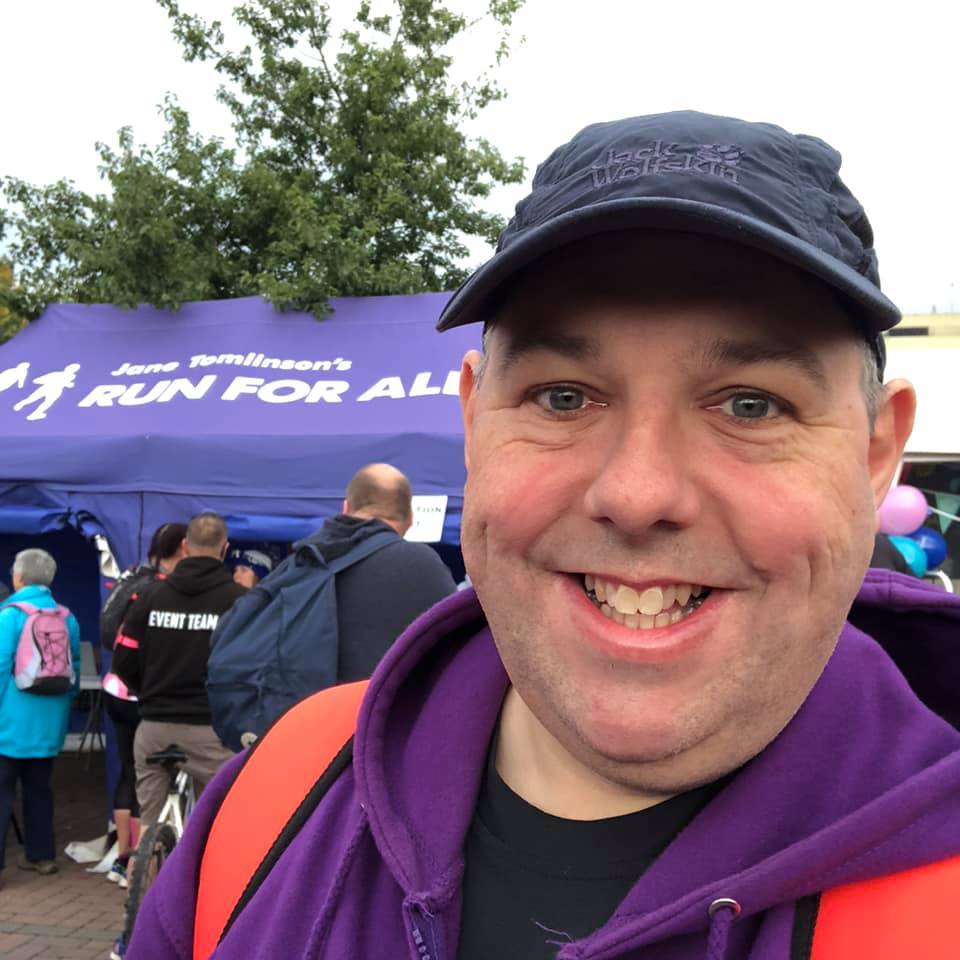 I contribute blog posts for Run For All, a not-for-profit running organisation based in Leeds, who put on events to help support […]