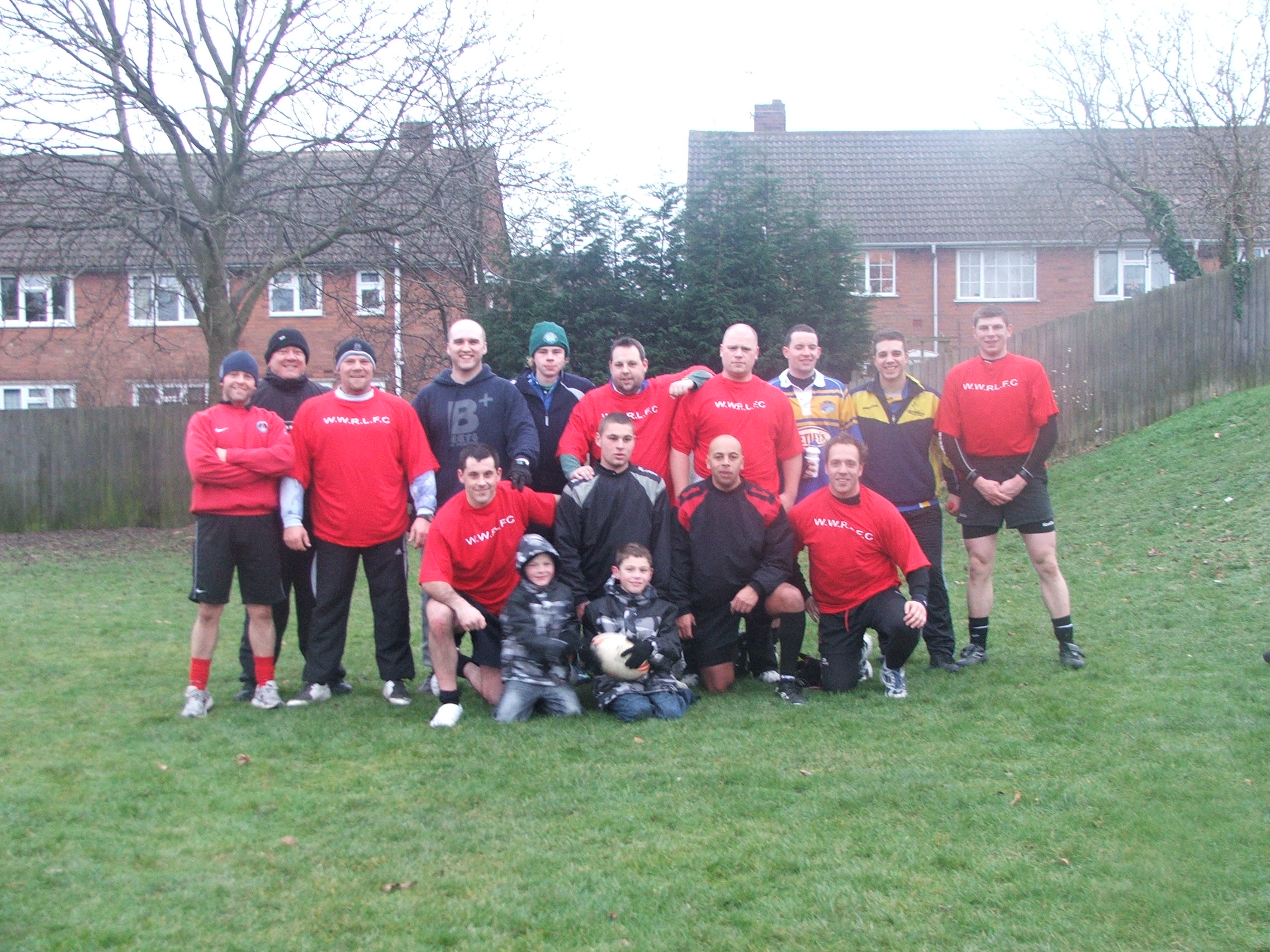 Whilst, not strictly the exact quote from the Kevin Costner film, Field of Dreams, the sentiment can be said for any well intentioned start-up or re-organisation. Build it and they will come. If you build a culture and environment that people want to be part of, to be associated with, and that is supportive and welcoming, then they will come. Sounds easy, right? Wrong!

The reason many people don’t do some challenges is that they are hard. A lot of people think they know what needs doing, but don’t have the stomach for the fight, or know which fights to tackle first. It isn’t easy. It isn’t as straight forward as some people like to think it is.

When I first got involved with amateur rugby league, I had an idea in my head. I had an ideology and an approach that was different from what was happening locally at the time. It was new. It was different. It was quite frankly a brilliant idea. But it wasn’t going to be easy. Some would openly be against the idea of the new set-up. Some would not understand the need for a change of direction. But no one ever got anywhere without a bit of graft and hard work. If you believe in a project, you work hard to get it happening and get the right leadership team behind the project, which I was fortunate enough to have.

People won’t understand what you’re doing or why you’re doing something. Some people may understand the end product but not the stepping stones in between. How can advertising free touch rugby sessions in a city centre park attract full contact rugby league players in an area mostly unaware of the sport itself? (See BBC Black Country article from those days). Stepping stones. Bit by bit you build on foundations. Build it and they will come.

We were gaining players and getting people bought into the project, but we didn’t have a home. Negotiations were held with the local council about accommodating us somewhere in the city. This was unheard of before. A new rugby league team, who unbeknown to the council at the time hadn’t even got 13 players at the time, were in talks to get the first council-provided rugby league pitch in the whole of the Midlands. This happened. Yes, this actually happened! This was one of the proudest moments of my sporting life.

I had brought a new beginning for rugby league to the City of Wolverhampton. Quite a claim? Yes, and whilst another rugby league team had played at numerous rugby union pitches in the area for some time this was the first time a rugby league pitch had been provided in the city.

Over a number of months, we recruited new players, we had taught the complete beginners the rules of the game, we had reached out to the local business community for sponsorship, and got ourselves a new ground to play. Build it and they will come. For the coming years, the sport grew and the players developed and grew together as a unit. It wasn’t easy. It was a massive commitment and it took a lot of time, but having the right people around who shared the same vision enabled this dream to come true.

At the start of the project, there were blockers. There were people who didn’t want us to succeed. There were obstacles that we overcame or circumnavigated. We put processes and infrastructures in place to get things happening. We made mistakes and we learned from what happened. We moved forwards. We got the job done. We had 200 people try out the sport of rugby league for the first time in just over 2 years. Some stayed, some tried it once and left, but we had introduced the sport to them through the opportunity we gave to the area.

Creating an opportunity for others to participate is something that I am passionate about. I want people to have the opportunity to be active and to try to develop themselves in the way they want to. All the people that came down to play for that team and for those who came down to help on the sidelines or at training got something magical out of the experience. They were part of something special. It was a community and a special arena where people could do something they wanted to try and be supported through their journey. We had some absolute garbage players at times, none worse than me though! I ran some absolute garbage training sessions at times too! But we learnt and we grew from experiences, and that is a marvelous thing in retrospect.

We built it and they came. This experience will stay with me forever. I don’t lack the belief that with the right team around you, the right belief in the shared dream that amazing things can happen. There will be down points at times. There will be days when you think why am I bothering, but there will be many times too when you stop and think about how many people have had an opportunity to be active in a supportive environment. Those outweigh the other points tenfold.

What I take away from these days

Setting up a new project like this is a lot of hard work. It is hard to build a culture and environment that people want to be part of, to be associated with, and that is supportive and welcoming. It is very much worth doing though. You don’t just build opportunities for others, you build memories that will last with many of those players and off the pitch supporters for the rest of their lives. I know it will live with me for life and will always look back on what we built back then with a sense of pride.

Building is fun. Providing opportunities is humbling. Seeing the faces of a winning team that you have built from scratch will fill you with unbelievable pride, but seeing the faces of some of the unlikely players who may have not had opportunities before – seeing their faces beam with the feeling of being given the chance to play, to be part of a team, to be part of a community, that is something that outweighs all of the above achievements in my view.

It isn’t an exaggeration but when you open doors for others you open possibilities for others and they can either drop that ball, or they can run on at pace with the hope you’ve filled them with. Isn’t that something worth trying more often?