I have collated comments and feedback from people I have worked with, for, and alongside in the past. These are from people in my workplace and who I’ve worked closely with.

I have been fortunate enough to receive some very kind comments and words of appreciation from people I have worked with. Here are a sample from the anonymous 360-degree feedback I sought within the last three years.

If we have worked together in the past, then I would really appreciate you spending time to get in touch with me and letting me know your thoughts and comments.

Twitter seems too much of an angry place right now. Going to disappear for a while until light humoured joviality, informative news, fun, and kindness returns. Let's hope that happens soon.

Listen to my playlist 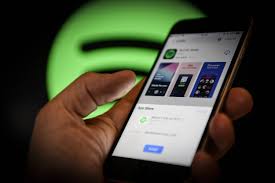 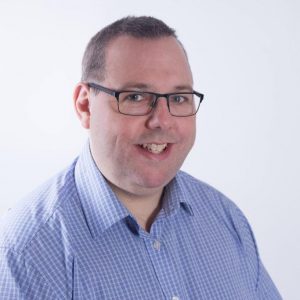