On Mondays this year, I have been bringing a few words together to help ease the Monday Misery and help you to get motivated. I have called this ‘Motivate Me’ as it’s about sharing ways that you can do this for yourself to make the most of your day.

Earlier this month on Purple Light Up Day, I had the pleasure of meeting Steve Cunningham, who has been described as the most “inspirational man alive”, from being the fastest blind man on the planet, to becoming the world’s first blind pilot, and the ex-captain of the England blind football team.

I heard his story about how he went blind aged 12 and didn’t let his impairment hold him back. His belief in his own abilities and his will to find a way round any supposed barrier was so unbelievably inspirational. He had people around him as a child and as a young adult that supported his ambition to keep being active and to work a way to achieve what he wanted to do.

A friend introduced him to a professional footballer. Anyone remember the goalkeeper, John Burridge? He helped Steve start playing Blind Football by making him an audible football with seeds, bells and other items in the ball itself. This way, Steve could hear where the ball was and hear where his team mates were, so he could pass to them. He went on to captain England’s blind football team and the European Championships and World Championships.

This man is fast

He could run fast too. He could run 100 metres in 12 seconds, which when you imagine how hard that is when you have your sight, is amazing. How many of us could do run that fast if we tried to do that with our eyes open, let alone with our eyes closed or whilst blindfolded.

He later went on to do a charity fundraising bike ride, with assistance from technology and helpers. He also went round Silverstone three times in a car too, getting faster each time he went round. Again, technology helped him as well as the co-driver.  His other major achievement was piloting a plane around Britain in an aeroplane. All this was to help raise money for the Guide Dogs for the Blind charity.

Steve didn’t see his lack of sight as a disability, but that he had different abilities. He had an enthusiasm for breaking down barriers. He got things done by keeping at it with his positive passions for living life. His focus wasn’t on what he couldn’t do, but what he could do, and what it took to get stuff done.

What we can learn from Steve

Winter is a difficult period for many people. We may feel that we can’t cope, that we struggle to do the regular day to day things as well as all the festive season shenanigans too, or cold weather and travel problems. This real life story of motivation shows that some people who face much harder situations that we do don’t use the word CAN’T, but look at what they CAN do and look to break down barriers.

There are workarounds for so many things. If you believe that you can achieve something, you can do so much. Steve ended his talk saying that people used to say to him ‘Are you MAD?’ and he would reply Yes and that it was time for us all to go and be M.A.D. and Make A Difference.

This is enough of a reason why you should be motivated today and throughout this week. Have a good Monday. 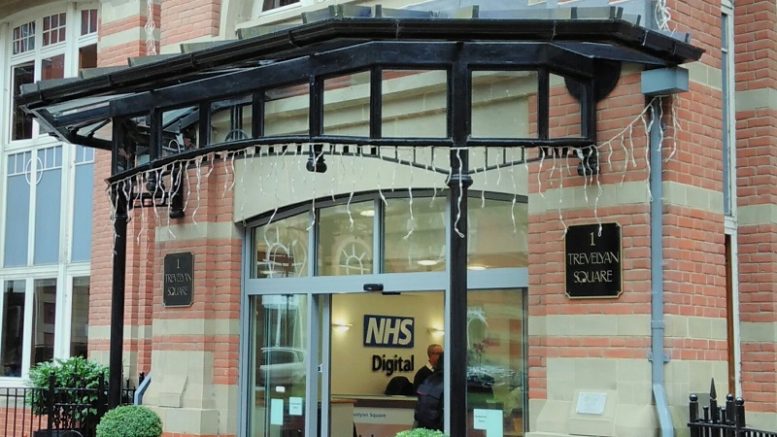 I have worked for NHS Digital since 2011. Prior to this, I had an enjoyable seven years at an Out of Hours […] 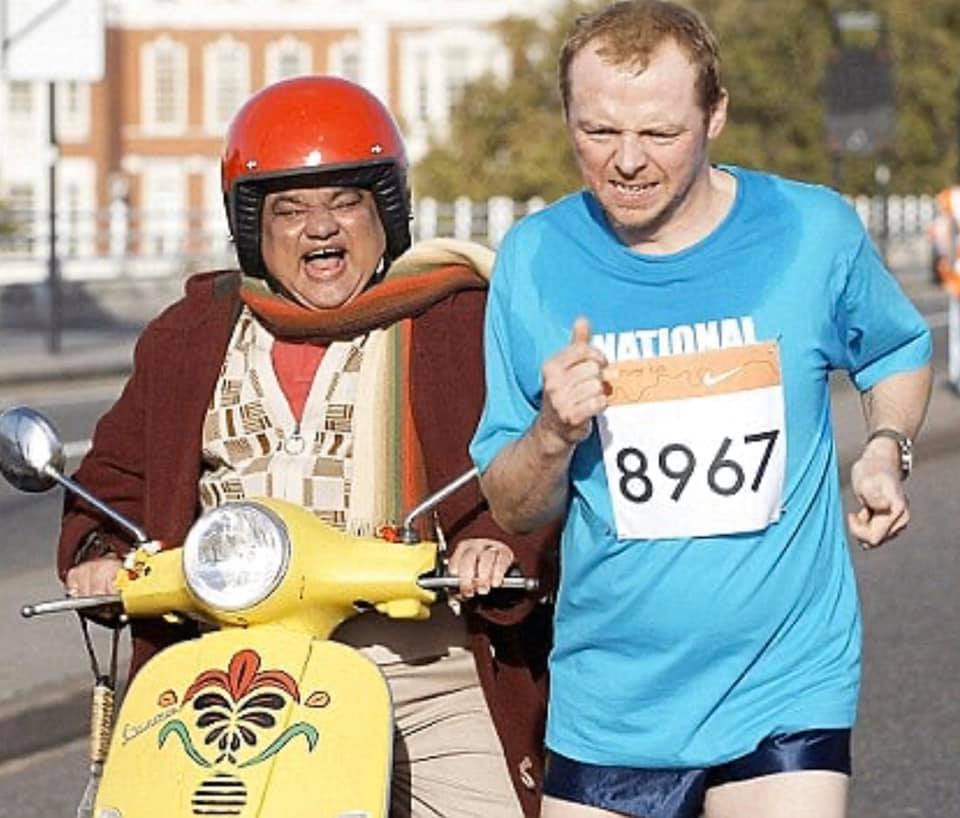 Support is a massive thing for us all in life. We should all try to be that support for others where possible. […] 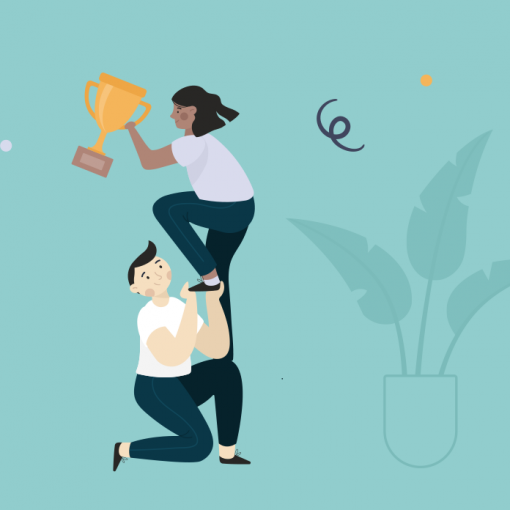 We all have ideas of what we would do if we were in charge, right? We all have, what we think are […] 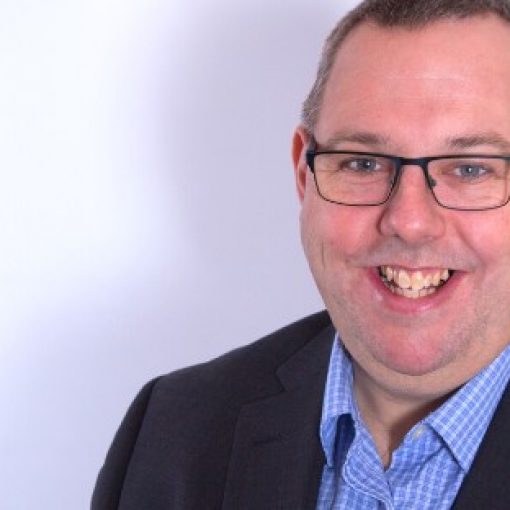 I have collated comments and feedback from people I have worked with, for, and alongside in the past. These are from people […]