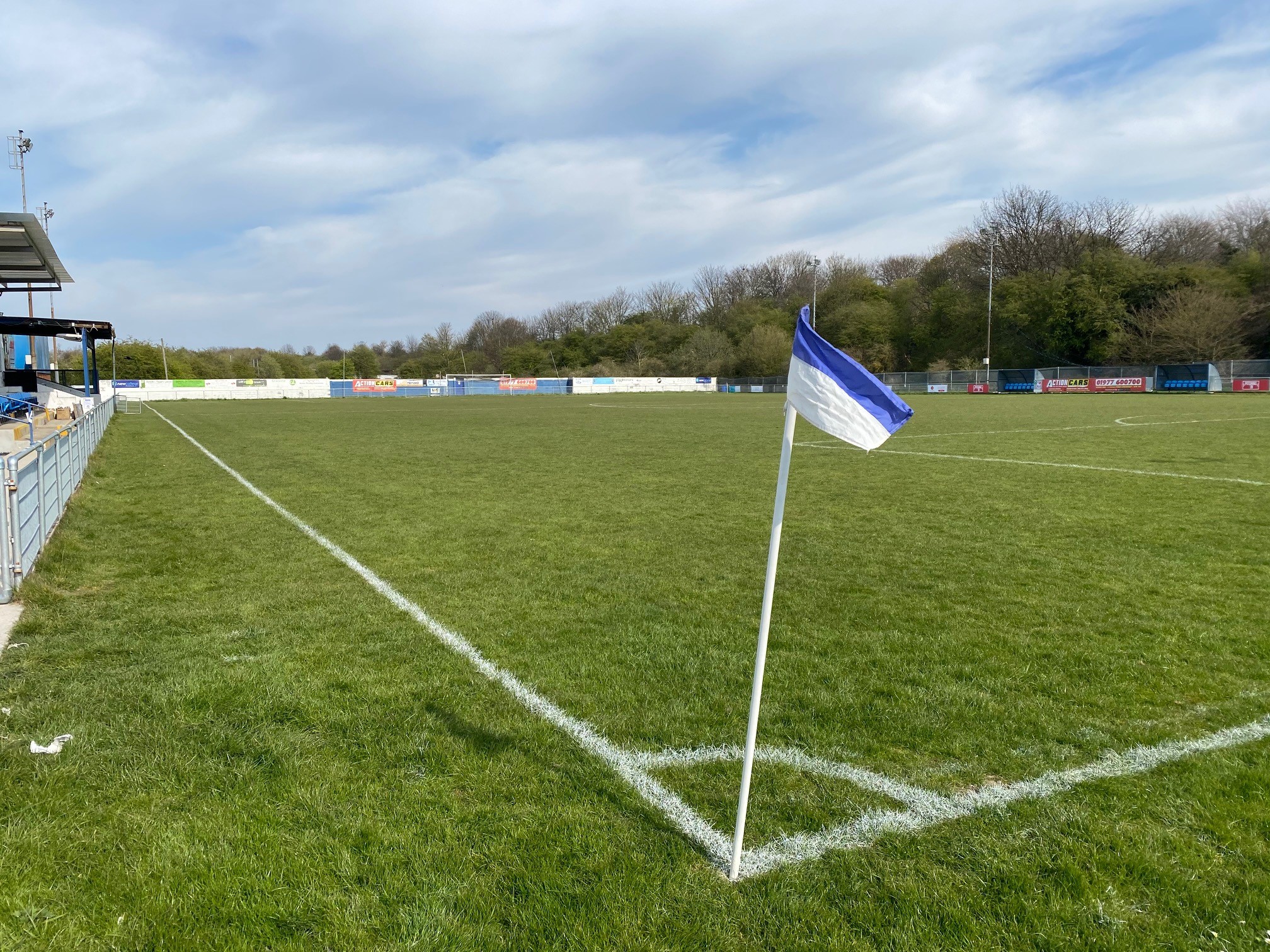 This weekend, twelve European football sides including six from England announced their intentions to start preparing to participate in a new European Super League. This midweek breakaway league would have, by their words, been created ‘to save football’. Florentino Perez, Real Madrid president claimed that young people are ‘no longer interested in football’ because of ‘a lot of poor quality games’.

The idea itself was that by having ‘the best of the best’ playing more often, then people would want to watch this. One thing that wasn’t popular, to put it mildly, was the idea that it would be mostly be a closed shop and that no matter how badly any of the founding teams were they would still remain in the competition. Four places would be offered up to teams who had performed well in their domestic leagues to make up the extra places.

How has this gone down with fans?

People have heard the basics as detailed above and have hit the roof. They say that without consultation of the players, managers, staff, and fans of these clubs, the owners have just thought of the money and not thought about what the club actually is – a collection of like-minded individuals congregating as one community.

They say that without the prospect of teams qualifying for an elite level competition that it rips the hope and dreams away from teams on the up. You can play the best football in the world, but you won’t necessarily be allowed to join their competition.

What do the authorities and teams say?

The current football authorities aren’t too pleased with this either. FIFA – the world governing body, and UEFA – Europe’s governing body and organiser of the top European competitions such as the Champions League and the Europa League are apoplectic about this breakaway and steer away from their organisations and have said they would ban clubs and players who take part.

One aspect that seems very strange is that CEOs and owners have taken these decisions without consultation with their playing and coaching talent. Over the last few days, we have seen numerous star names saying they don’t want this to happen, how they are so opposed to every aspect of it, and that it stinks to high heaven from start to finish of the idea.

Other teams have been ridiculing these clubs due to the massive disrespect that they feel through their elitist, non-cooperative surge towards financial goals without remembering the sporting aspect of competition and community that binds clubs with one another.

I’ve witnessed some very angry posts and comments about this subject and it’s a very unpleasant world on social media in this area right now. Armchair fans are used to being the forgotten supporter, but with social media as it is nowadays, everyone with an opinion has their say on this, however well researched or not they may be.

I probably stand out a little from the crowd on this, and I am not afraid to do so, when I say that this is essentially something that players, coaches, managers, club staff, national associations, and the professionals within the game can sort out themselves. They know what contracts exist. They know what they are happy doing and what they are not happy doing. They have their own personal values and beliefs about the sport as well as their organisations values, which for some may be in the shredder by now. We as fans, should support them to do what they think is right.

Fans can and will have their say. Fans can and will make a difference. Due to the money available in the sport nowadays though means that fans don’t matter as much to some of these owners. Fans do mean something to the players and coaches though.

It was recently estimated that match-day payments taken by a club (non-pandemic times) accounts for as little as 3% of income for some clubs. Gate receipts, food and drink purchased, merchandise etc… all are small fry now compared to the corporate money, sponsorships, tour deals, lucrative partnerships, and so on. This is a major opportunity to seek money elsewhere for unscrupulous club owners. Up to now, these individuals have been very much the exception to the rule for other club owners. Mostly, it makes more sense for clubs to be good to their fanbase, to be good for their community, to be good for their sponsors, and to be good for their local economy too. Now, that balance is slipping and these are dangerous times.

We don’t know all the details

I am very much an advocate that if I don’t know all the details then I won’t want to make a rash judgement, but from what I do know now, there is very little that is seen as a plus for this new league that isn’t already provided by the Champions League and potentially working around that. It is easy to straight away shout from the rooftops about how something isn’t fair and how this is a bad thing. That is a trigger for going for some though.

The more these club owners get abuse, the more some of them will say they are better off out of this current set up. Some will hopefully see sense and start to rethink their actions. One can live in hope that change can happen.

Why do they want to go?

Control is one thing. They don’t like how UEFA control the Champions League and they think that the elite clubs should have a greater say in the running of the game. Large organisations are never easy to make changes in. UEFA should scrutinise in great detail what the core root concerns or grievances these sides have and look to see what can be done. No one wants to be held for ransom, but surely this episode can be a driver for improvements across the whole sport.

Money. Obviously this is a massive thing. You could argue that football managers are constantly on to their chairmen about wanting more money for players and to make their team better. Some chairmen will not grasp the problem here. They will say that the managers wanted more money so this way gets them more money. That misses the point massively.

From what I gather already some clubs are feeling like they are being cornered by their supporters, by the game itself, and how they may have misread the hope for individual clubs to drive on to better and better things. There is a lot wrong with football, and the inability to tackle things like racism in the game and racist attacks on social media are two massive things that need resolving by more than t-shirts and kneeling. Action and control need to be taken here.