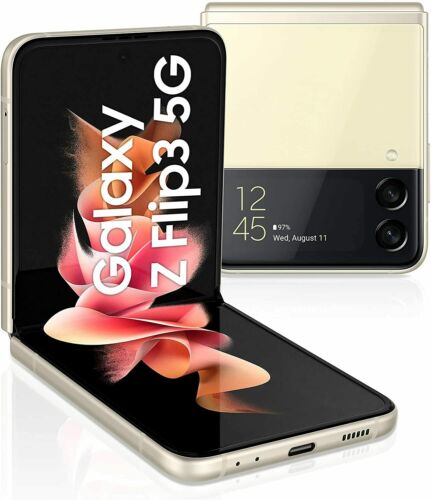 My phone contract was up for renewal last Autumn. I wasn’t really inspired by the upgrade options for me as an iPhone user. A newer iPhone which was pretty much the same as what I already had with a few extra bits upgraded. There would be very little sense of excitement that I wanted and needed from a new phone.

I needed something different. Did I want to go nuclear and change away from the Apple infrastructure? Did I want something massively different that it would inconvenience me in the process but get me somewhere new? Wow, these were tough choices, but it was a choice I decided to take a leap of faith with.

What phone did I want to move to?

Samsung had recently released their latest flip phone. I’m old enough to appreciate the 100% joy that a flip phone had in the 2000s. Yes, they were made of different materials then in the pre-smart phone era. Yes, they were a thing of joy to have back then though. Being able to end a call by just closing the phone rather than press the end button – that may seem like such a SMALL thing, but oh my days, it was a good feeling back then. Did I want a new flip phone that was also a smart phone? Oh boy, yes I did!

The Samsung Z Flip 3 was the phone I had my mind set on. I had to do lots of research first as to what the Android world was like nowadays having been away from it for about 8-9 years or so. I liked what I saw, but was concerned about the reports of a poor battery life in comparison to my iPhone that I had become so reliant on. Yes, I am very connected to my phone and am on it such a heck of a lot.

Changes needed apart from the handset

I love the phone itself. It is such a good thing. Yes, there are noticeable changes from the iPhone and it is a different phone completely really. But the new one is good. I like it very much. One thing I do like, and this is very me, is that I like people seeing as a conversation piece. People are intrigued by it and how the screen closes up inside the flip. Because old style flip phones are from 20 years ago, many people won’t have had a flip phone in their hand, let alone used it day to day. The world is missing out on the joy that a flip phone brings.

I do hope that Apple bring out a flip phone in future as I am sure they would do a better job, but I am very happy with the phone I have currently. Whether this feeling wains over time, I don’t know, but I am enjoying the feeling this new phone has for now. The Samsung Z Flip 3 has poor battery retention, so I have to carry a battery charger pack with me if I am out and about, as well as a charger. Most of the time I am near a plug so am not inconvenienced, but as I start travelling more places and get further away from power, then this may become a problem. I haven’t had a problem yet, but this is possibly the main downpoint.

Would I recommend this phone?

Yes, I FLIPping would do. It’s a great phone, and the benefits of it far outweigh the hassle of changing over from Apple to Android, and the power problems. I love having a flip phone. Would I recommend an Apple version of this phone more? Probably, but my phone use is still a happy experience with what I have now. Would I switch back to Apple? Not sure, but hopefully Samsung will improve the battery life in their flip phones so that isn’t going to be something that I would need to consider.