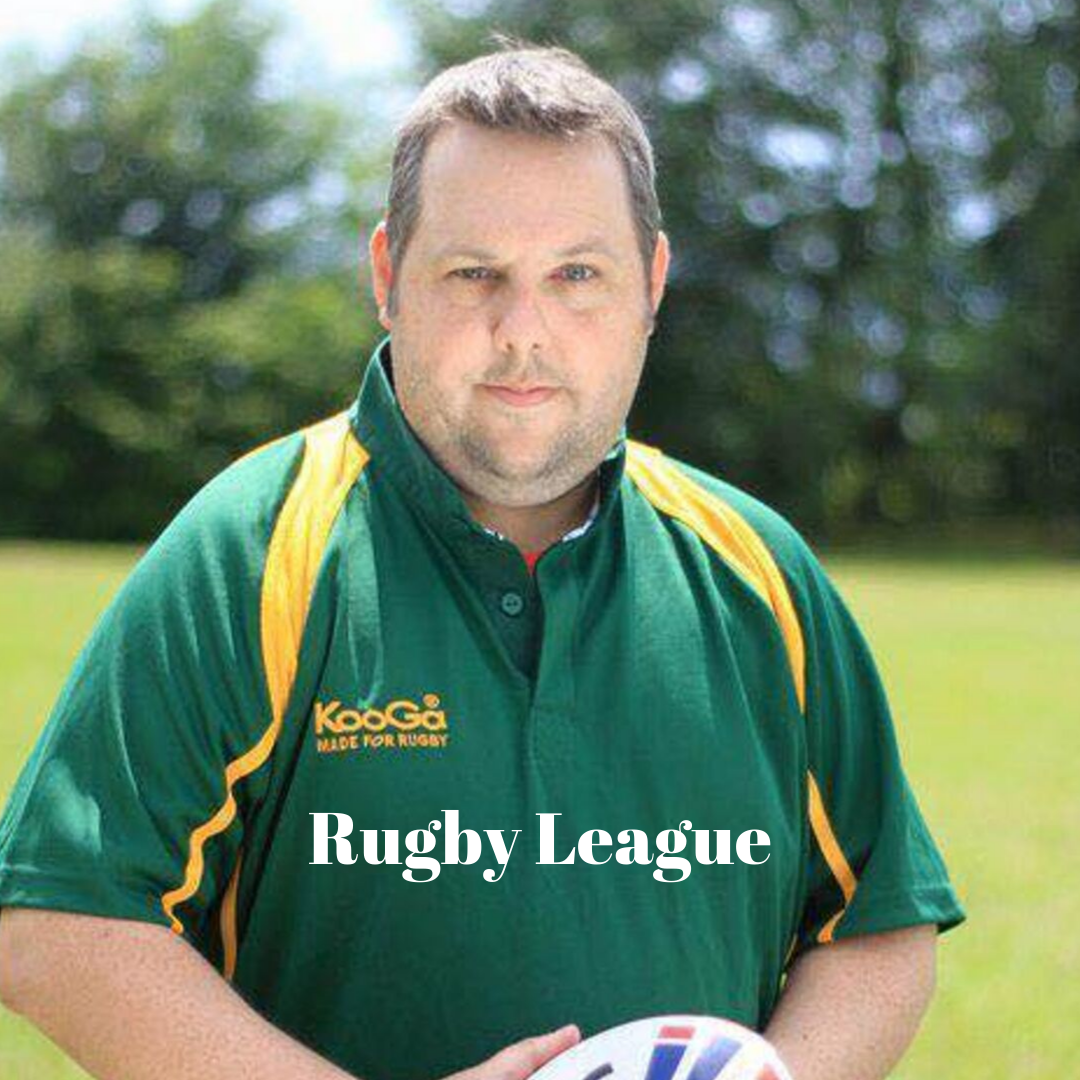 When I lived in the West Midlands, I was very heavily involved with the sport of Rugby League. In Wolverhampton, there wasn’t much going on in that area for this predominantly Northern sport.

Wolverhampton Wizards were a team of mostly rugby union players that played league during their off-season, and they did great work to get people involved trying the sport out and had a good togetherness, but to me and some would argue this point there wasn’t the passion for the sport that I and some others had. They were passionate about their team, their matches, and their togetherness, but not necessarily to the sport itself.

I had been their club press officer for a while and went on to be their club manager. This was their best spell at the club as we had built passion off the pitch as well as recruiting well with the coaching staff and on the pitch. They won the Midlands Regional Championship whilst I was at the helm which was great to be a part of.

Something was missing. The passion was missing. What if a club could be set up with players who loved Rugby League? What if it was their number one choice of sport? If there was a fixture clash of union or league, would they choose league? That is what I was looking for. So that is what I went out and built – Wolverhampton Warlords.

Together with two like-minded colleagues, I set up Wolverhampton Warlords and built this dream. Within two years we had 200 people try out Rugby League for the first time or brought them back to the sport. Not all stayed, but a lot of them reignited that passion for the game once again. I was given an award for being Pioneer of the Year by the sport’s governing body for this dedication to the local game.

The game in the area had strengthened, and Wolverhampton Wizards and Wolverhampton Warlords were eventually brought together in a merger before I moved back up north. That stronger depth was now there with greater Rugby League nous involved and I could leave the sport in the area confident that my work was done.

When I arrived back in Yorkshire, I soon got involved with a local community tag rugby team – Wakefield CRL. I soon got involved with the management aspect and led them to a great season of achievements, picking up several pieces of silverware on the way. We had expanded the playing roster so big that we were having to have two large squads play at the same time due to the eagerness of players.

After a great year, the club was adopted by Featherstone Rovers as their official tag and touch rugby side – Fev Rovers TNT. Some players didn’t like it and left, but the club went on a great winning spell, chalking up a number of tournament wins and winning the league that year, but losing out in the playoff final.

We had a win rate of 69% that year, and whilst it was dramatic on and off the pitch a lot of the time, I knew my time in the sport was coming to an end. It was time for something else, something for me and my own fitness – and that is when I turned to running.