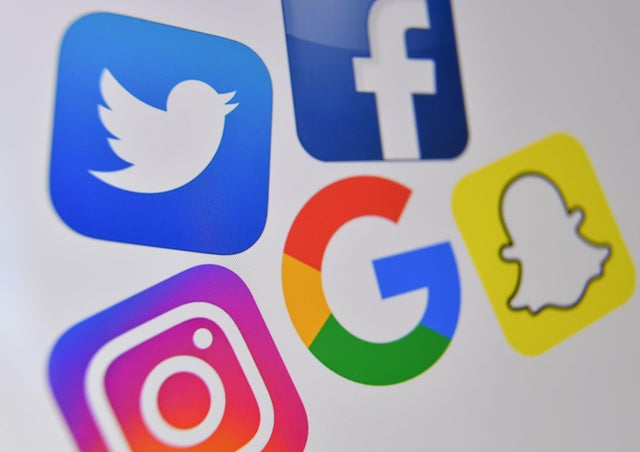 This weekend, many sports clubs, broadcasters, reporters, and similar are stopping posting on social media from 3pm on Friday 30th April until midnight on Mon 3rd May as a social media boycott about the lack of action being taken by social media companies about racism and online abuse.
One of the main aspects of this boycott is that these parties want social media companies to take tougher action on online abuse and to reduce the frequency of attacks on individuals via their platforms.
Numbers involved
You may think that is ok that top level football clubs making this symbolic gesture as they have a large amount of followers and therefore have a great amount of influence of people and companies. For example Sheffield United have 426,000 followers on Twitter, Leeds United have 736,000 followers. Bigger teams 😉 such as Aston Villa have 1.5m. More successful sides such as Liverpool (17m) and Manchester United (25m) way more.
Who are these abusers?
Social media accounts that have been used for abusing others come from a range of sources. There are individuals who are straight out and blatant with their abuse of individuals calling them all names under the sun, whilst not caring because they want this hard man/woman image or are so disconnected with civilised life that they just don’t see what the problem is ‘as we have freedom of speech’. They need identifying, punishing, educating, and shown that this is unacceptable and won’t be tolerated.
There are individuals who hide behind a username that isn’t their name and are hiding behind the platform’s own setup which means they are only identifiable by their email address, which in turn could be hard to identify who it is. This is an area where social media platforms COULD enforce identity checks at account set up. if you can’t prove who you are, then you don’t have an account. This way if a complaint is made about that account, legal repercussions can and should be followed. These people need to be identified, punished, educated, and show that this is unacceptable and won’t be tolerated.
Currently the social media platforms are a blocker to this second scenario through their sign up processes.
Reporting
Reporting online abuse needs to be easier. In an era where it is so easy to set up an account, account owners need to be accountable for their activity. This is another area where social media platforms could do better. I’ve seen reports of abuse being reported but because it wasn’t life threatening, or a specific direct threat of danger, the abusive element has been ignored / permitted and that account continues to be active.
The protest this weekend isn’t just something for the social media accounts with larger numbers or with high amounts of influence, it should be a call for all of us to step up and not just scroll on by when we see things that aren’t right. In the street if you saw a bank being robbed, would you ring the police? Of course you would. If you saw an old lady lying on the floor, would you do something about it? Of course you would. If you heard racist language from someone, would you report it or challenge it, or move on? If you saw someone you know with abusive behaviour, would you accept it as ‘that’s just how they are’ or would you make a stand? Are there people you follow that are like this? Take a stand. Reduce their effectiveness. Make a difference. Challenge this disgusting behaviour.
Not someone else’s problem
Online protests by sports clubs aren’t just giving the weekend off to their social media folk. It is an attempt to make a real difference, and by not posting for a few days I don’t think it will make much of a difference even though I hope it does. What will make a difference is by challenging behaviours, reporting incidents, not giving airtime and exposure to abusive people. This isn’t something that is a problem for other people. It is a problem for all of us. This isn’t just a problem for the social media platforms. It is a problem for all of us. This isn’t purely something that someone else can stop. This is something that we can help stop too.
Not posting won’t solve things. Challenging, reporting, closing down abuse CAN solve things.