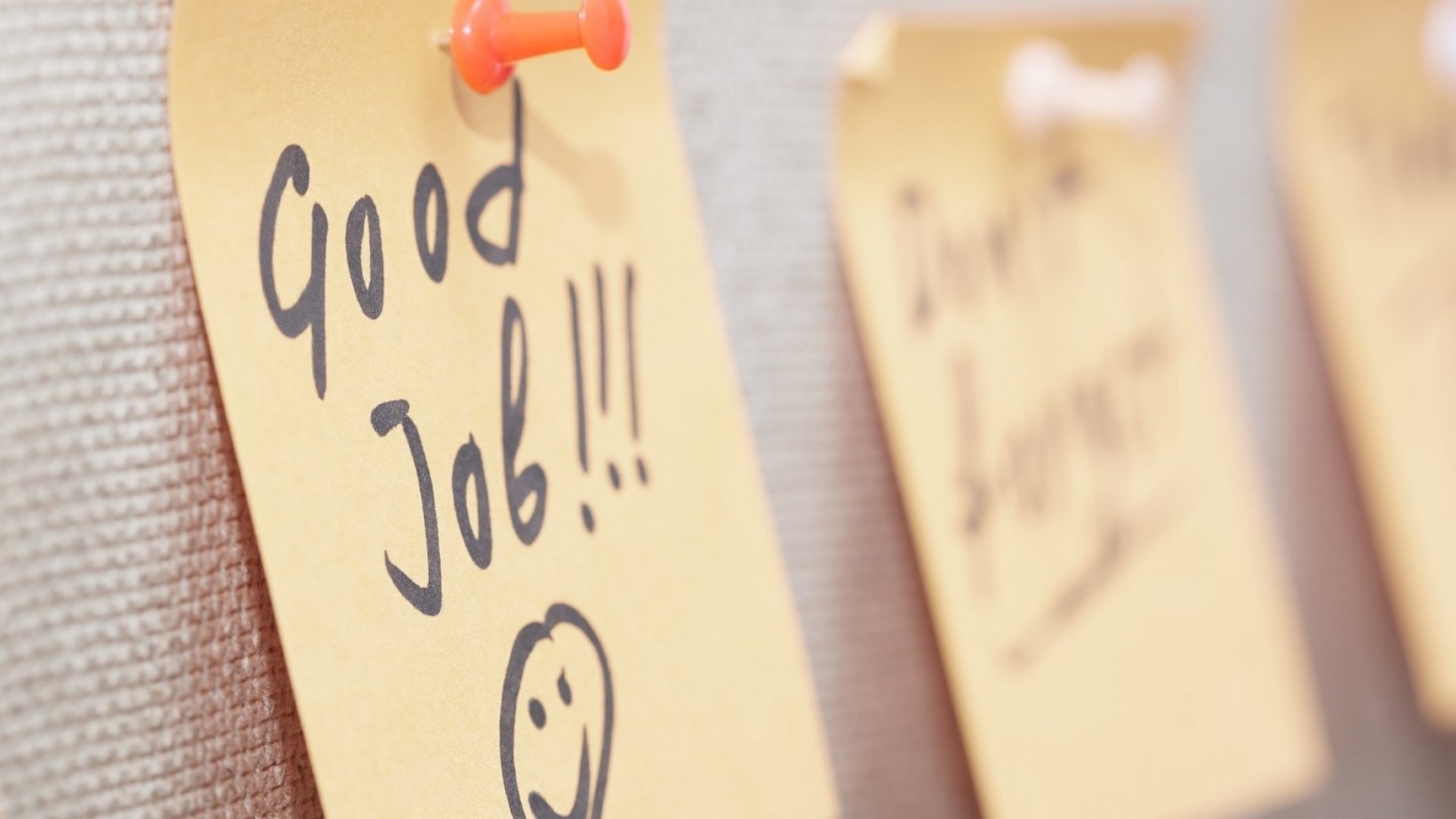 Feeling out of sight and off the radar.

Sometimes we may feel like what we do and what we contribute gets overlooked. Sometimes we feel like that our voice isn’t as strong or as noticed as we would hope. Sometimes we can be mistaken though as I recently found out.

It isn’t a strange feeling that we feel like we aren’t listened to or that our views are just part of the noise of a crowd. Many people feel like they’re anonymous at times and that they’re not even recognised as much as we would like. I know this feeling very well. I even go as far as sometimes feel I have to introduce myself to some people who I have met before but don’t feel like I am on their radar. This has happened at work quite a few times as well as outside of work. Whether that is self-esteem issues, or whether I doubt the impact that I give off, this is up for debate but the feeling of the need to reassert myself at times is an interesting one.

My recent experience of this

Recently I was feeling that the questions I was asking in discussions and the direction of my analysis were out of sync with others in a group discussion. I left that meeting feeling a little subdued and quietened. Was the silence after my questions because I was out of the loop on what was happening? Was it because I had different experiences that others hadn’t been aware of? Whatever it was, it made me feel at the time that I wasn’t in sync with others. I felt that I was seen differently for my questions and my thought processes around the piece of work that was being discussed.

I was a little quiet for a couple of days as I tried to work out what it was that causing this and I reflected on what could be done by me to address this. I then got a phone call out of the blue from one of the members of my team who was on that call. I was hesitant as to the purpose of the call but was very pleasantly surprised.

They had phoned me to thank me for my recent contribution in not just that meeting but other meetings over the previous few months. My questions and thought processes, which had come from a different angle than some others on the calls, were appreciated because they brought up aspects that hadn’t been considered, or helped take the analysis and planning to account for other aspects that hadn’t been thought of so much beforehand.

People are noticing things all the time even when we don’t realise it.

I was concerned that my voice wasn’t being valued or listened to, but whilst I was worried that my contribution wasn’t being noticed, that was the exact opposite. My challenge of how we got to where we are helped direct the future steps to be considered. This made me think further that sometimes our minds play tricks on us thinking that people are not noticing what we are doing and what we are contributing when in all probability they are being noticed but not always vocalised.

This was quite a ground-breaking thought for me. It helped me realise on reflection that I may not be the only person who felt like that and that I should vocalise my appreciation and acknowledgment of others more so too. It is selfish to make everything about ourselves, but it is an opportunity to flip a scenario round to encourage outward acknowledgement which helps build an environment of appreciation and building people up. Not everyone says when they feel affected but we can all do more to help this way to try and reduce these times when heads drop.

I felt lifted by the whole experience and a greater connection to the person who took the time out to get in touch and tell me about my contribution to their work too. We can be that change in others too. I certainly will try to do this more often from now.  People are noticing things all the time even when we don’t realise it.